Hi there, my name is Yurii Melashchenko, and I am the founder of HOGO - Web3 solution for the secure sharing and selling of content through social media. 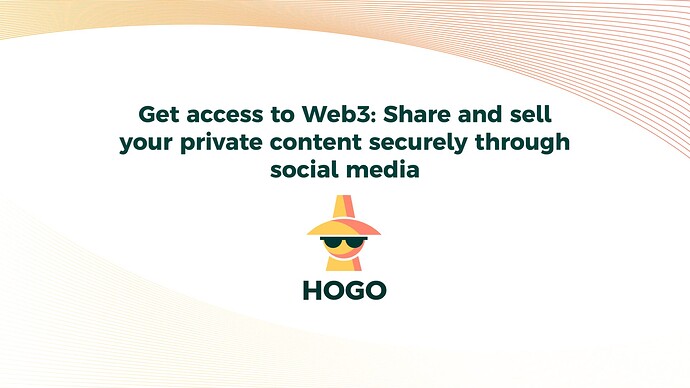 HOGO mission is to create a safe tool for content sale and transfer.

HOGO offers you a safe decentralized tool for content selling with secure vault, NFT access key and files encryption. That approach excludes any third-party interference into the deal, grants transparency and enhanced security. 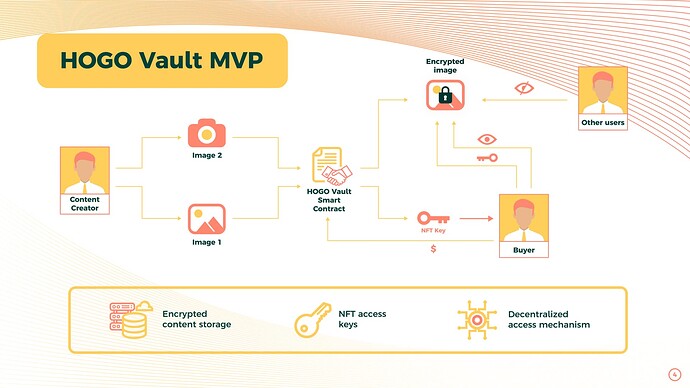 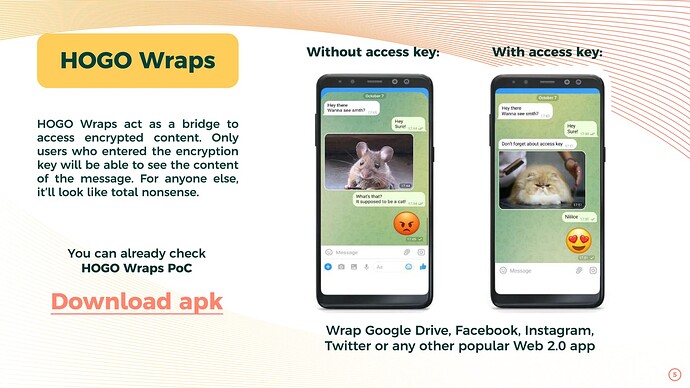 We use an encryption protocol based on blockchain and seed phases for encryption keys generation.

The user’s private encryption keys and data are stored on the user’s device without any third-party access.

What we have developed so far

At the moment, we have developed a working POC of HOGO Wraps 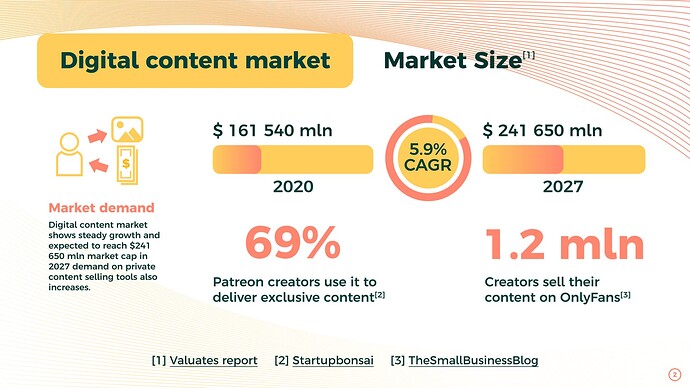 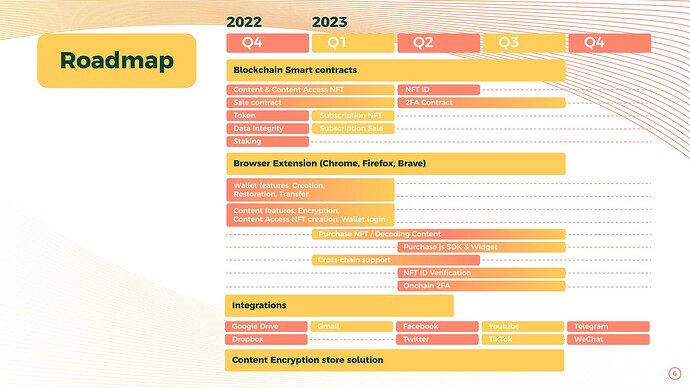 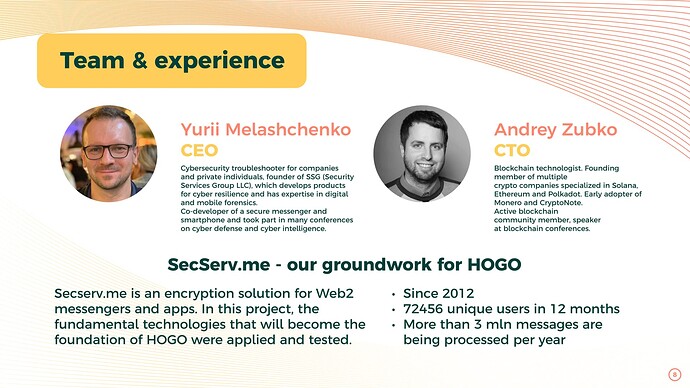 Almost seven years ago, we created Secserv.me - an online messaging service that uses links to encrypted messages, files, and chats, instead of clear text.

Secserv.me main feature is that the server keeps encrypted messages and files and has no idea about their contents. Public keys are never transmitted from the server.

We currently have around 3000 unique visitors who transfer about ~3 GB of encrypted data daily.