MetaLine officially launched OKC testnet OKC
With the strong support of okc official, we choose okc as our second public chain.
We will re-issue the token on okc, about 3% of CDTC about 9 million will be given to testers and community, So what are you waiting for？ 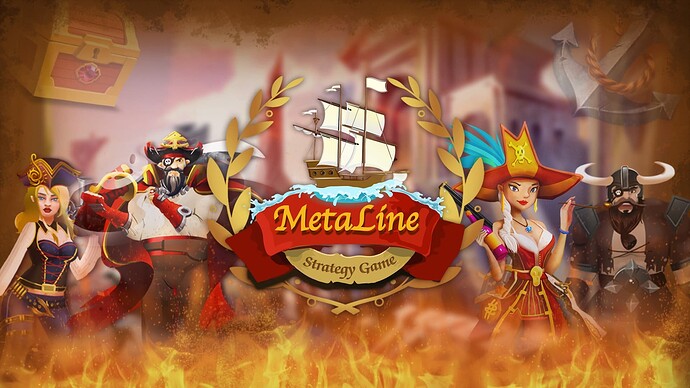 MetaLine is a large-scale sailing business adventure game based on reality, being one of the most promising projects of the BSC chain. MetaLine has two major modules of mission system and port system. The mission system consists of production, nautical trade, warfare (PVP, PVE) and other systems.

You can profit by doing the above tasks. The port system is the most
characteristic system of MetaLine with trade unions, port competition, port governance and other parts. You need to manage the port well, earn
profit for the trade union (community), and distribute dividends to those
who contribute to achieve a win-win situation. 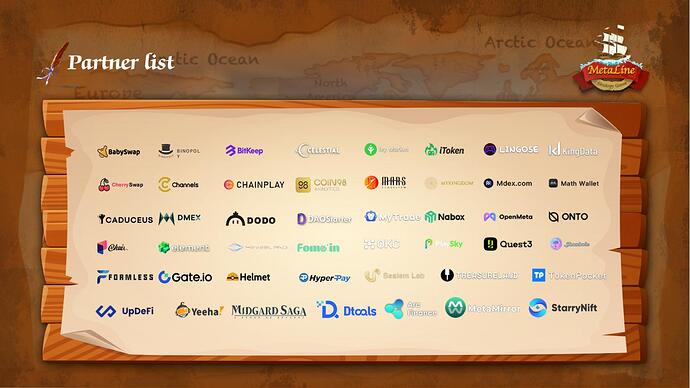 Adding nft heroes can speed up production. After the production is successful, the goods can be sold or the transportationtrade can be started to earn income.

Trading: Buying an NFT ship or building a ordinary ship will produce (purchase) the goods. By applying NFT heroes and paying for the sailing consumption, you can start transporting your goods with the entire interface visible. After transporting the goods to the destination, you may sell the goods to make profit. (NFT ships and heroes’ buffs can be superimposed).

Goods: MetaLine has a total of 73 kinds of goods, which are divided into two categories.

MetaLine has a variety of gameplay combinations, you can pick the one that suits you best according to how you distribute

your time and effort. Through the production of goods, the building of fleets, trading, selling goods, establishing trade

unions, port competitions, and after occupying the port, you will become a noble city lord and can start port governance.

While profiting, you will also gain a respectable reputation.

MetaLine will also release various side mission from time to time, you can profit from completing them. 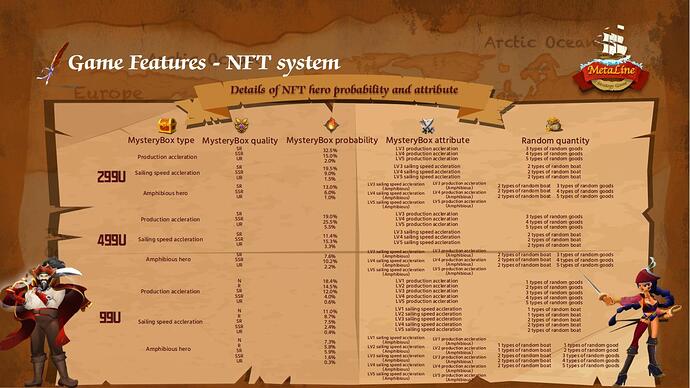 Whitelisted users will be given priority to purchase.

For the Ship Mysteryboxes, MetaLine released 999 exquisite Mysteryboxes and 299 flawless Mysteryboxes on the official website on August 3, 2022.
How To Earn Profit

MetaLine awards players with MetaLine Gold when player completes production, trade or other missions in game. The Gold can be traded through SWAP or port banks.

The port quotas are different, if the number of people and the total number of exchanges are larger, the amount of CDTC exchanged will be less. More port banks need to be analyzed and explored to achieve high yields. 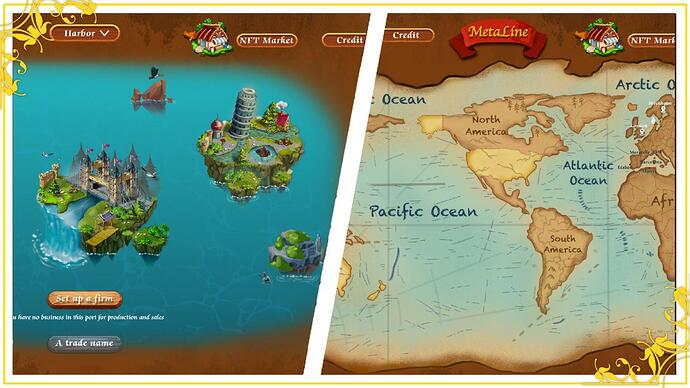 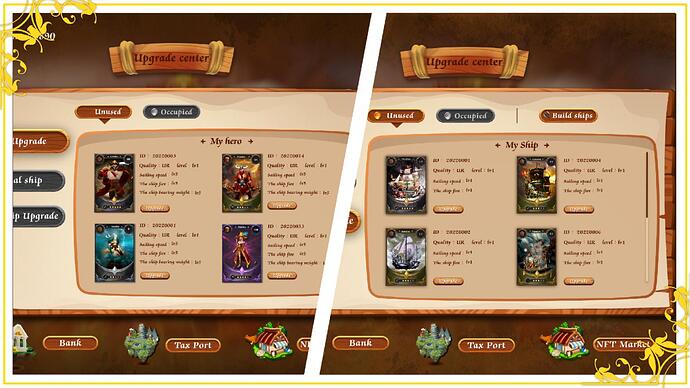 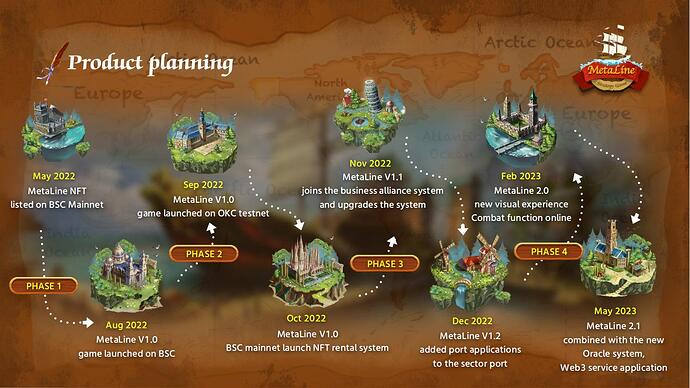